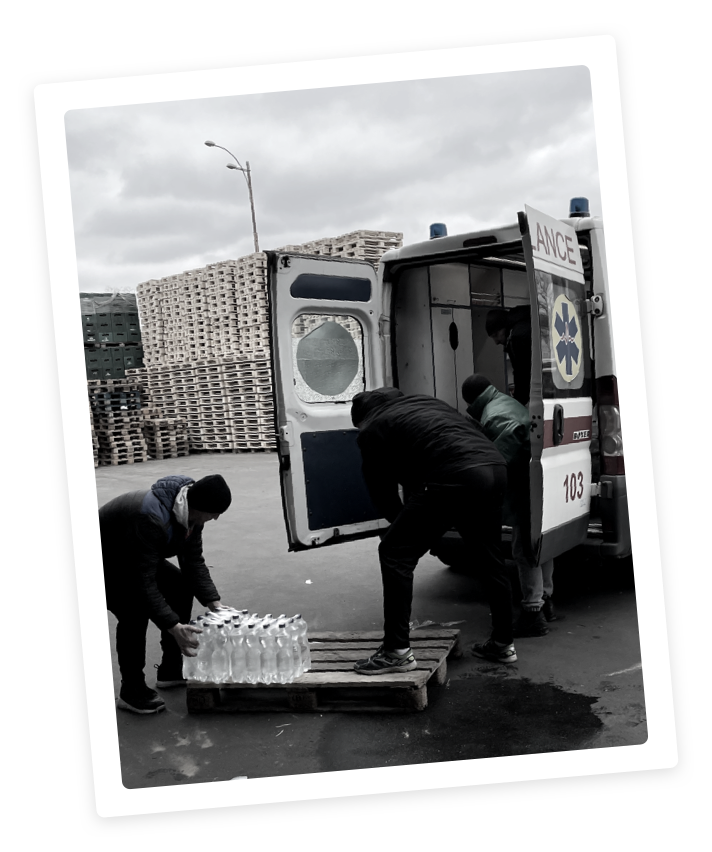 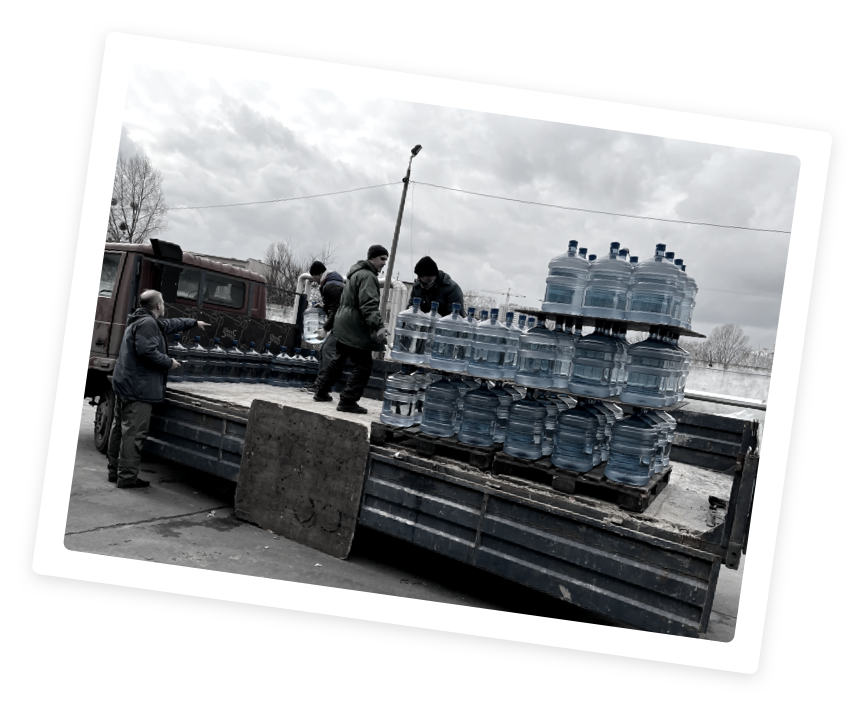 Today the pure water source at Obolon's brewery in Kyiv can't be used for brewing beer, instead it is being used for important humanitarian relief purposes in war torn parts of Ukraine: bottled water.

So far, Obolon has produced and distributed over 2.5 million litres of water, but it needs funds to continue to do so. For this purpose, the company has commissioned a team of digital artists to create unique beer labels which will be issued as NFTs. The proceedings of the NFT sales will be used to fund the water production. Our goal is to distribute an additional 4 million litres of water.

Once deemed safe to resume brewing, each NFT holder will be airdropped a second token redeemable for the iconic Obolon beer bottle. These bottles will also be unique as in another first, they will feature the printed NFT as the label. 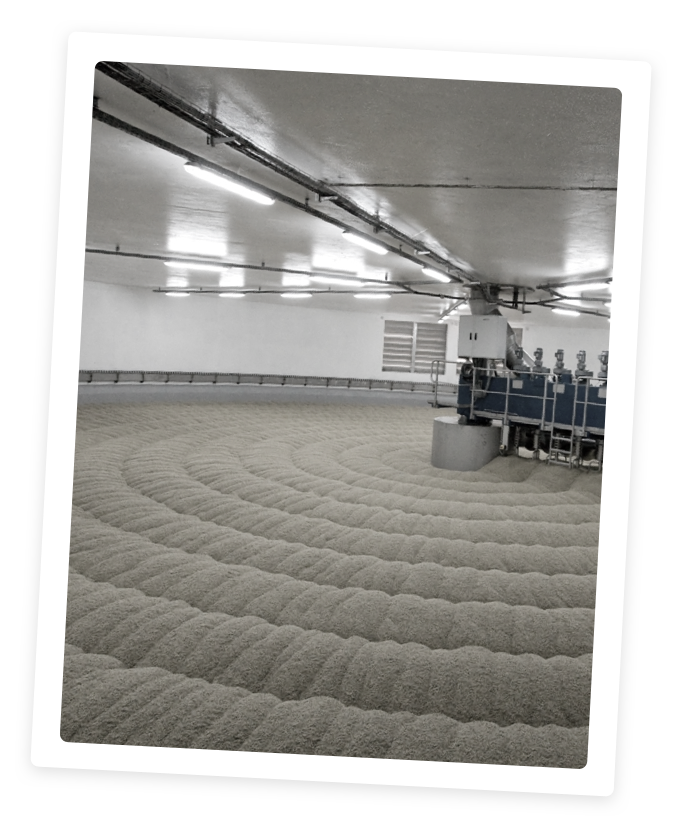 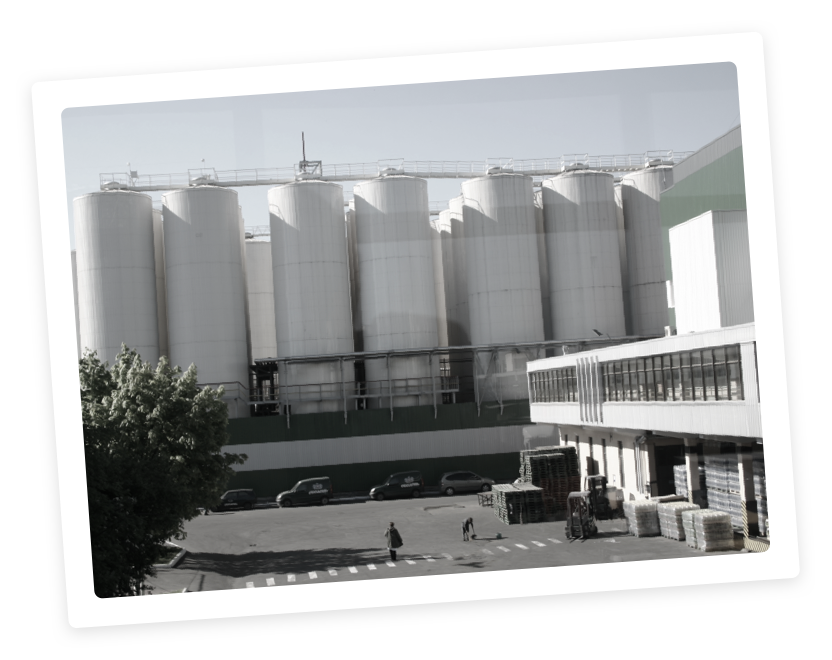 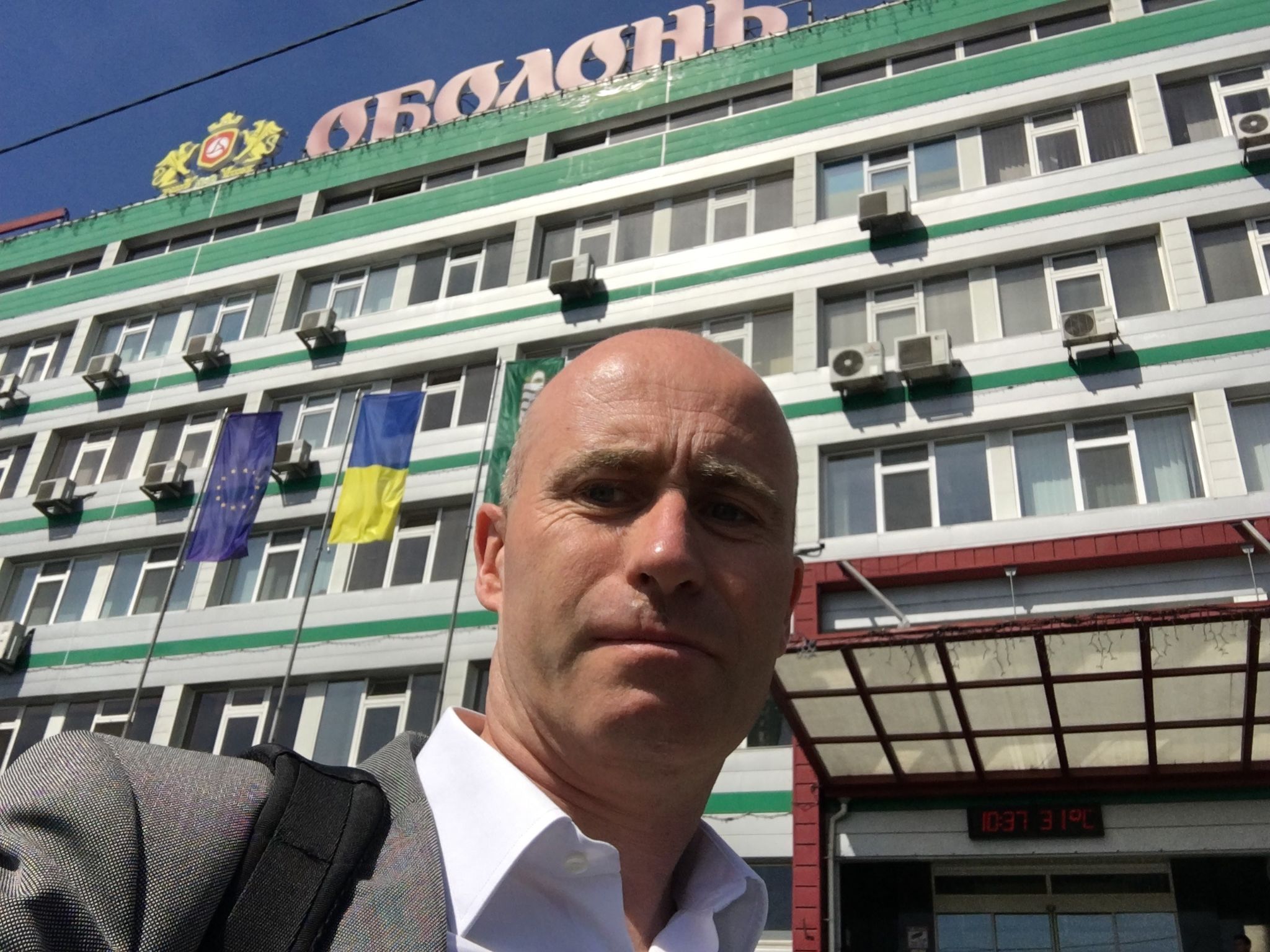 “I have worked with the team at Obolon for many years and was shocked by the impact the war had on their people. Their use of NFTs is a creative way to ensure they can continue to serve their community .” 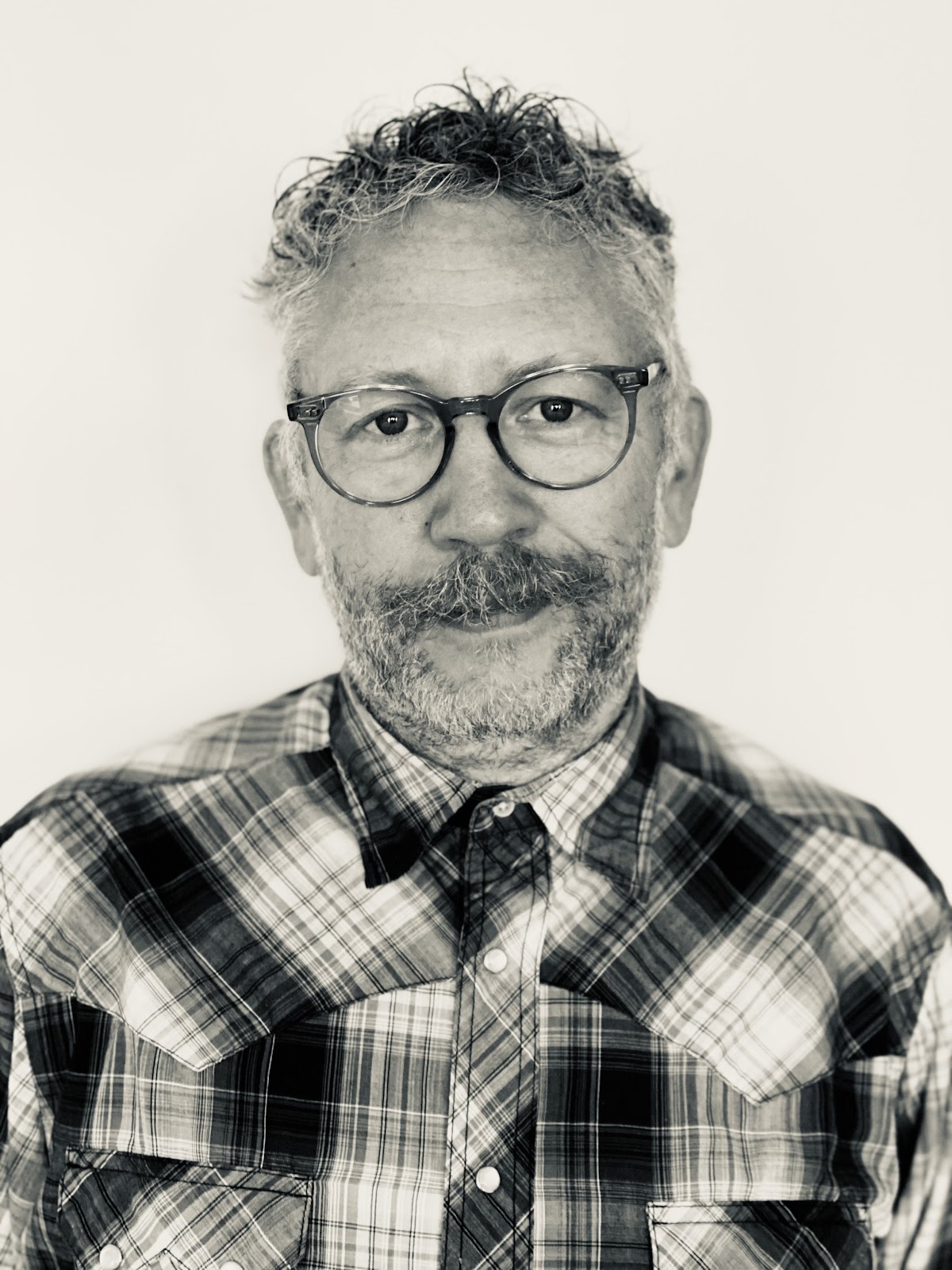 “For me, this project really has the power to demonstrate the efficiency & veracity of using blockchain and crypto to bring direct aid to a group of people & a country in need.  Its success takes us from a ‘concept of utility’ to real-world application of utility.  It is as fascinating and wonderful as it is emotionally impactful.  I am committed to using our resources to the success of this project!” 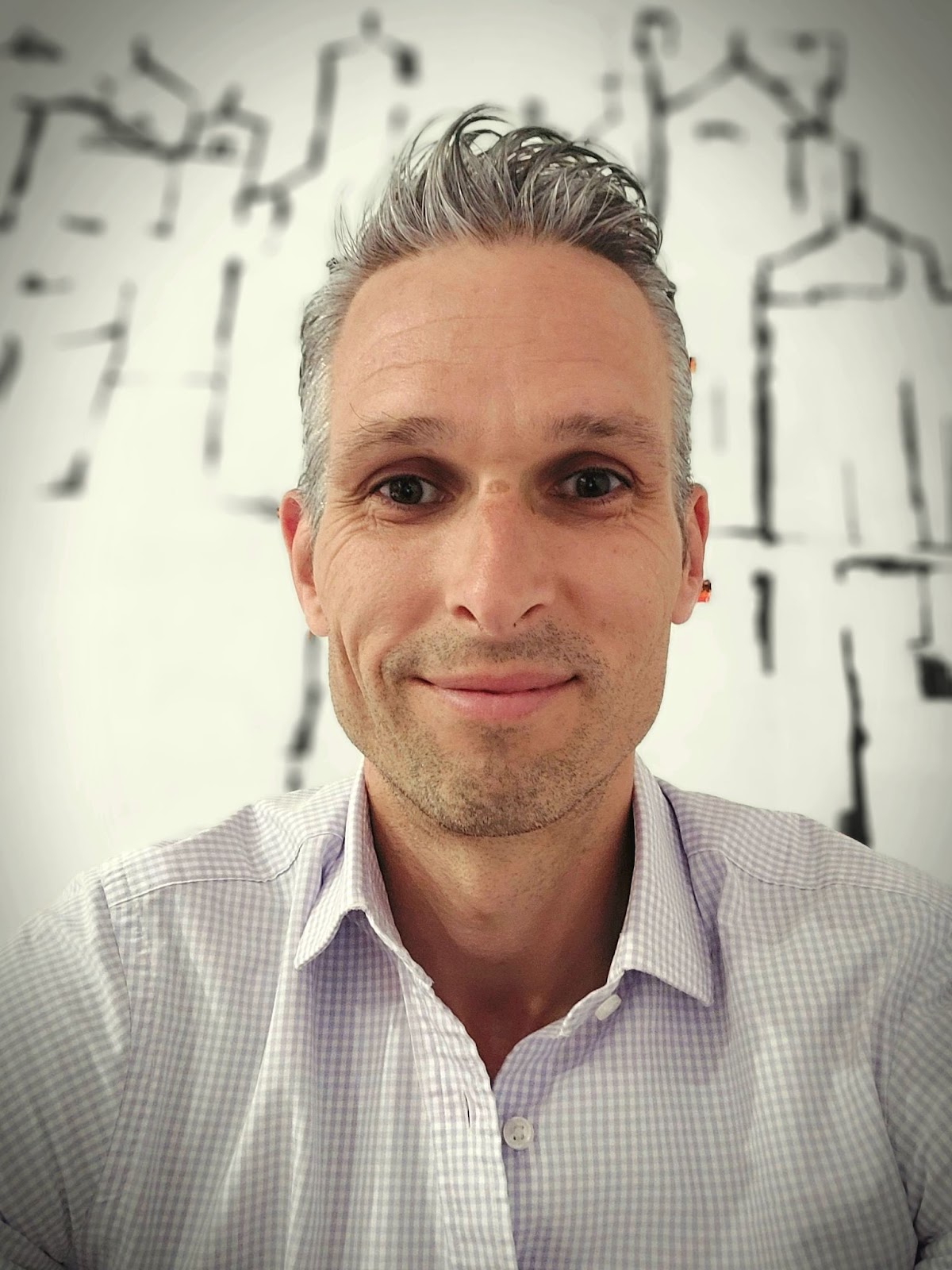 “We have built a bridge between a large international community that is eager to directly support Ukraine in a transparent way, and a private company on the ground that has found itself in a unique position to provide humanitarian relief. Creating that connection to help people in dire need is what drives me to give 100% to this incredible project.” 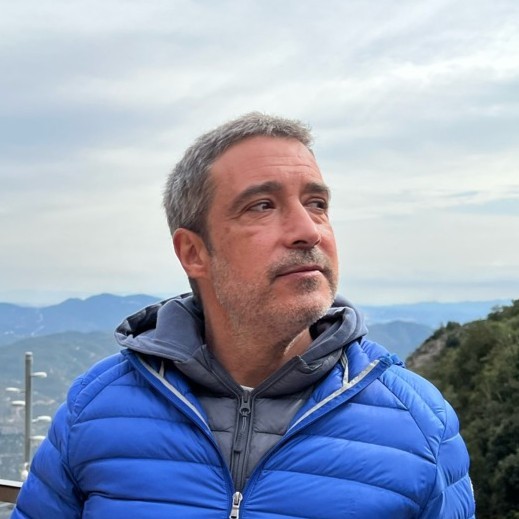 “As a professional designer, with a specialization in branding & packaging,  I'm very fortunate that I can bring my talents to the project. It is an honour to create the art for the NFT to help the people of Ukraine who are suffering from this unjustified war.” 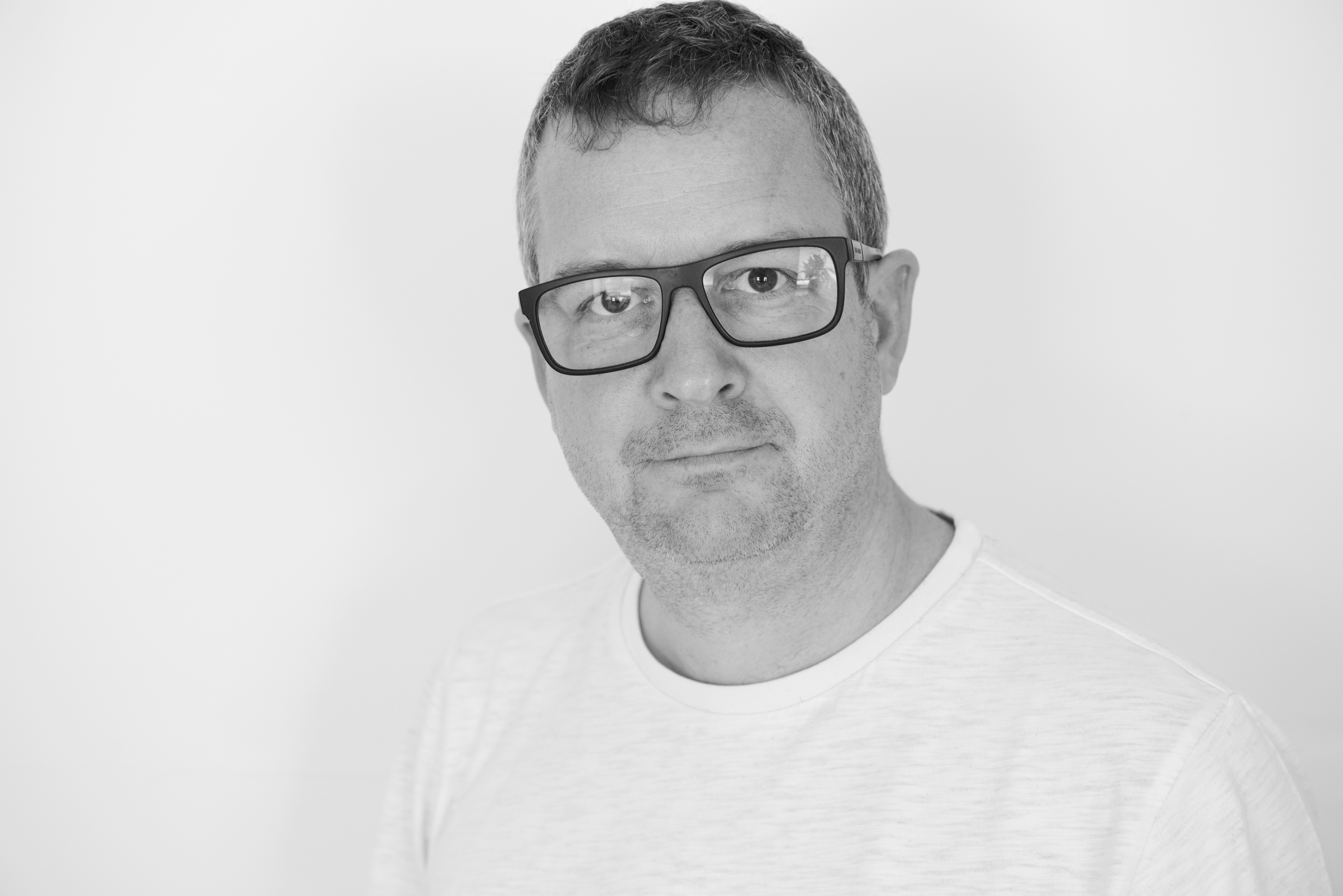 “The project to bring beer and NFTs together is a ground-breaking concept and one that will generate massive interest worldwide. I have worked with Dave McCarthy (project lead) on numerous projects ranging from marketing planning to route-to-market analysis for various drinks brands. I look forward to the day when I can visit Kyiv and enjoy a beer with the Obolon project team.” 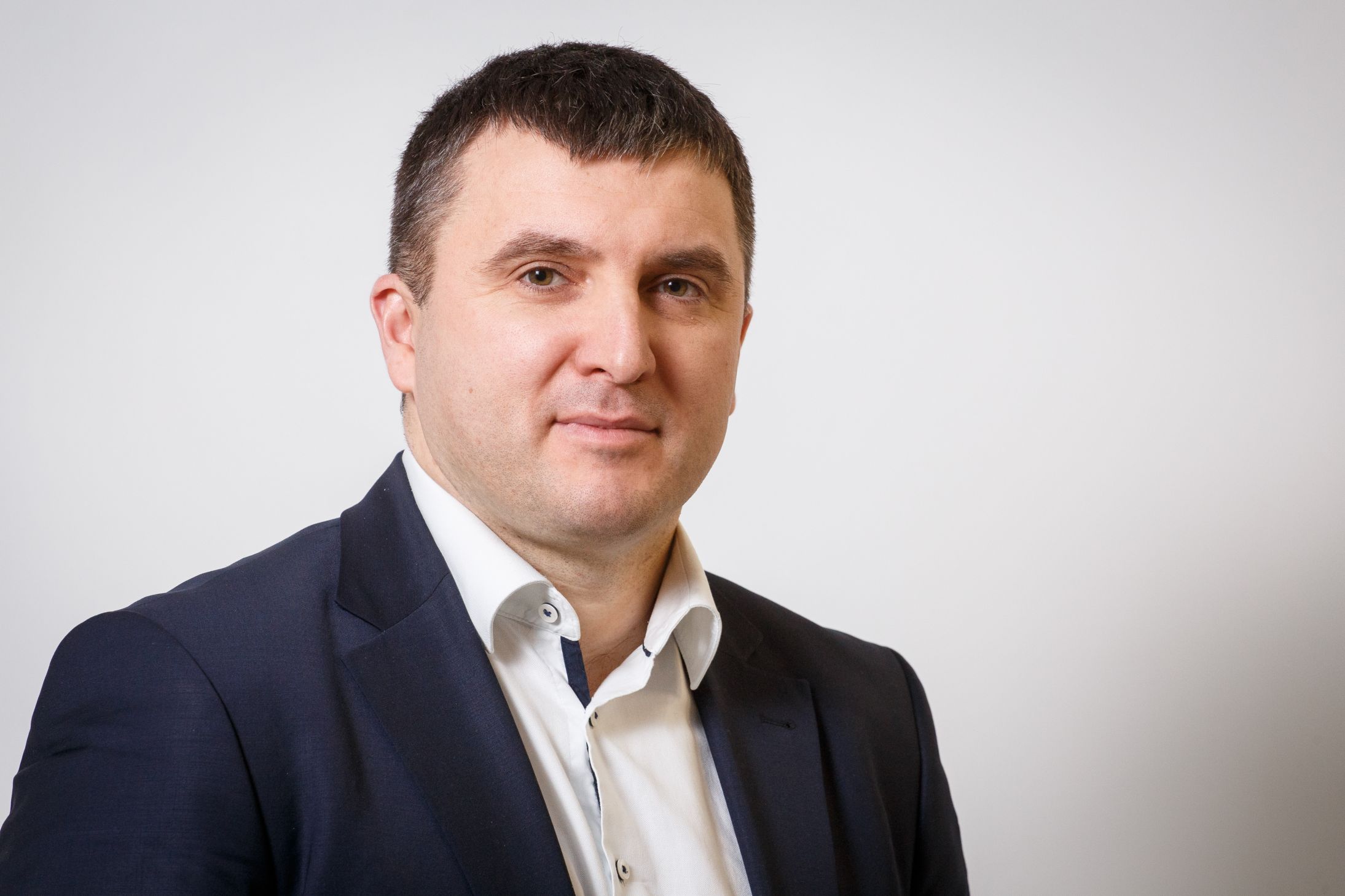 “Obolon company is the largest national beverage producer in Ukraine. And now when our Motherland is fighting for its right for independence and integrity the Obolon company feels its personal responsibility for contributing to victory. As a 100% Ukrainian business we have to support our country economically by developing business processes in this difficult time. Yes, together with international partners we are launching a new but trendy for the whole world project involving NFT. The technological advances of NFT are mega leap into the new digital future which one we want to bring to Ukraine. However the basis of launching this project is not about "big business", but about the possibility of attracting capital to Ukraine to support Ukrainians.” 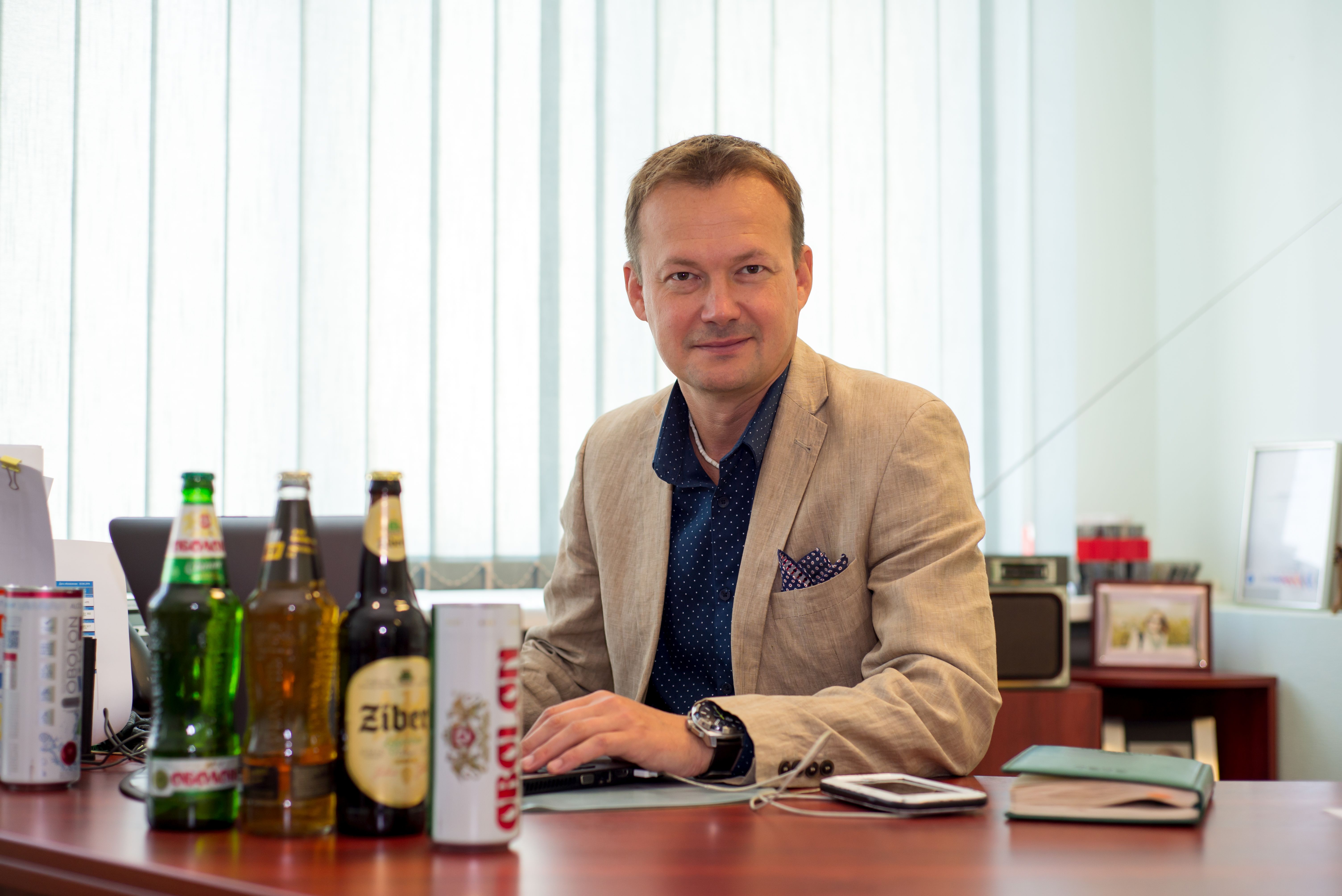 “Our project is critically important today when Ukraine suffers from a horrid invasion. We need a power of the World to build peace again. “Obolon” appreciates much our international partners’ initiative. It is a first time when a “100% Ukrainian” big business participates in a charity project within “NFTs and crypto sales”. For “Obolon” marketing particularly, it is an awesomely cool to tickle new methods of consumers’ interaction & involvement to the beer brand.” 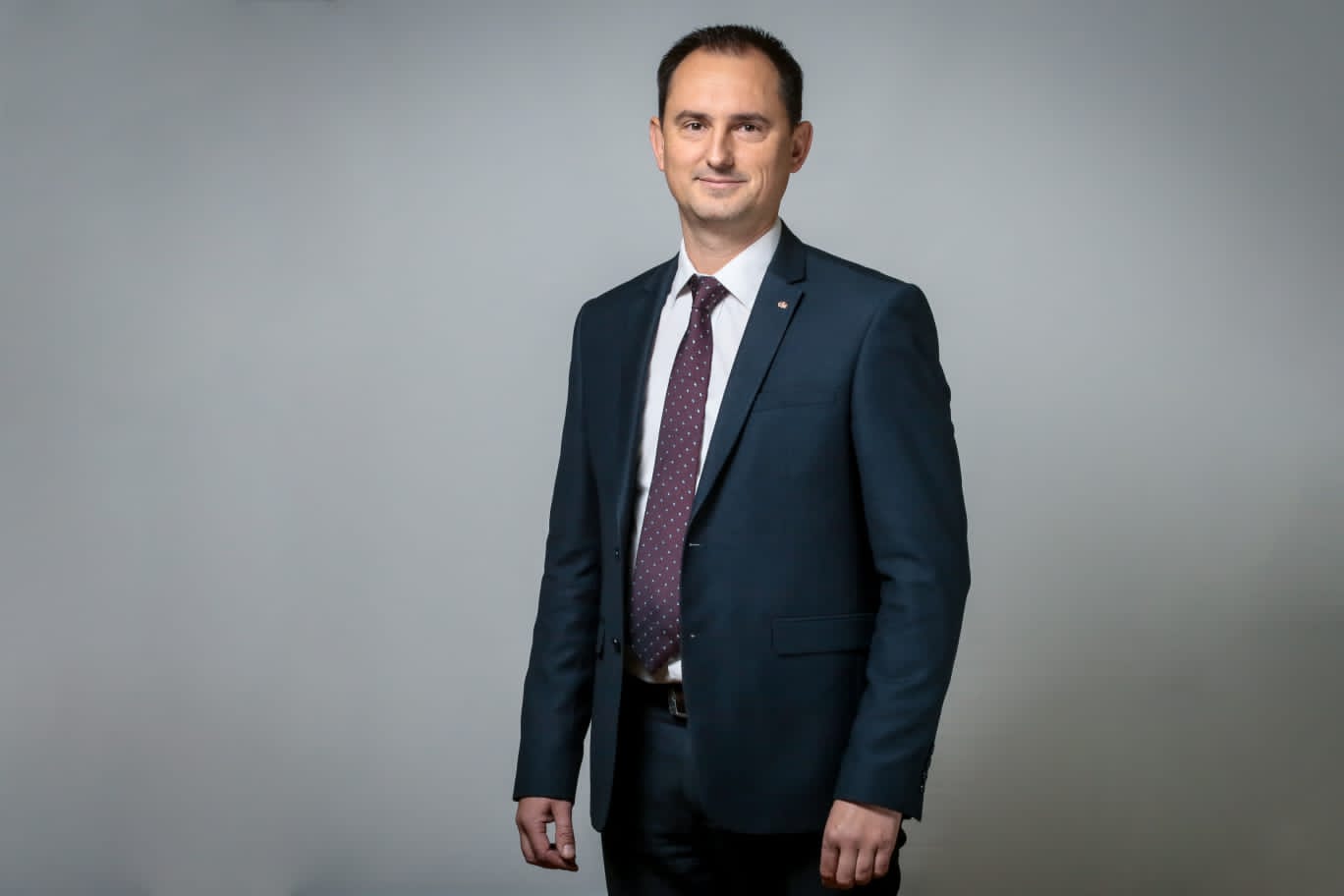 “For our company and me personally the launch of this project is an opportunity to demonstrate Ukrainian ID to the world. For me as for person responsible for the foreign economic development of our company it is the task always to represent Obolon as a national producer of Ukraine in the international arena; as a company that due to the persistence and diligence of Ukrainians has become a market leader and builds not only its own future but also the future of Ukraine together. NFT projects are the future of Ukraine and the world; this is an opportunity in our difficult time of war to show the world once again that we, Ukrainians, will overcome all obstacles and will move only forward.” 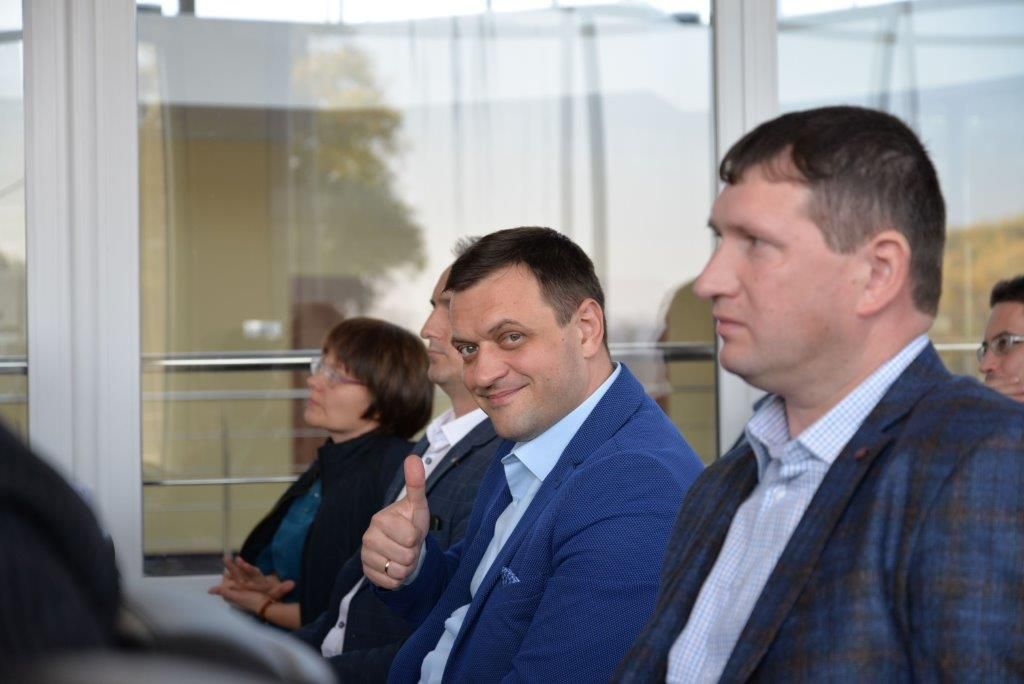 “We have been faced to constant challenges in Ukraine. However today we are in danger where the struggle for life is going on and every Ukrainian at his own level is contributing to our common victory. We are grateful to all the countries that are helping us in this difficult time. Yes, our international partners offered us to participate in this NFT-project as one of the options to help and contribute to the reconstruction of not only our company but also Ukraine. This is a serious challenge for our team, which is both interesting and very responsible simultaneously. This is an opportunity to join the world trend, to be not only its user, but even co-author; and it is a mega responsibility for its successful development to help Ukrainians.” 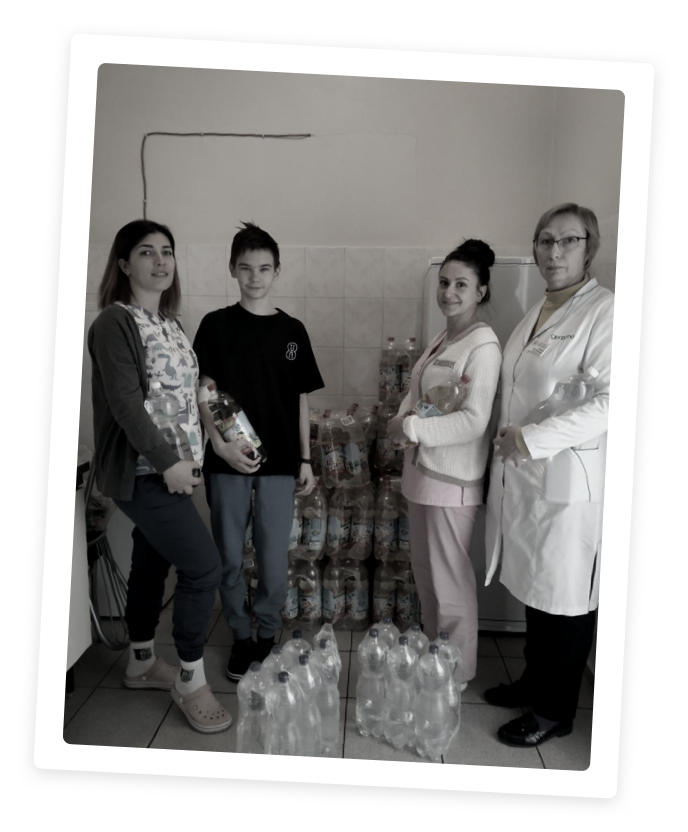 The initial idea of connecting with Obolon to explore avenues for directly helping the people in Ukraine came from Dave, who used to work in partnership with Obolon in Kyiv many years ago. After several creative sessions in Madrid, the Brewing NFTs for Water concept was born.

The NFT project team consists of a group of like-minded professionals with diverse backgrounds in the beverage space and in blockchain technology projects. The Obolon team members based in Kyiv show an amazing dedication and enthusiasm, despite their difficult circumstances and the ground-breaking nature of the project. We are all united by the strong desire to help Ukraine and Obolon during these terrible times, and each one of us feels truly honoured to be part of this 1st of its kind NFT project.

We are humbled by the support and reactions we have received so far, and we are well on our way to make this initiative an overwhelming success. Every litre counts! 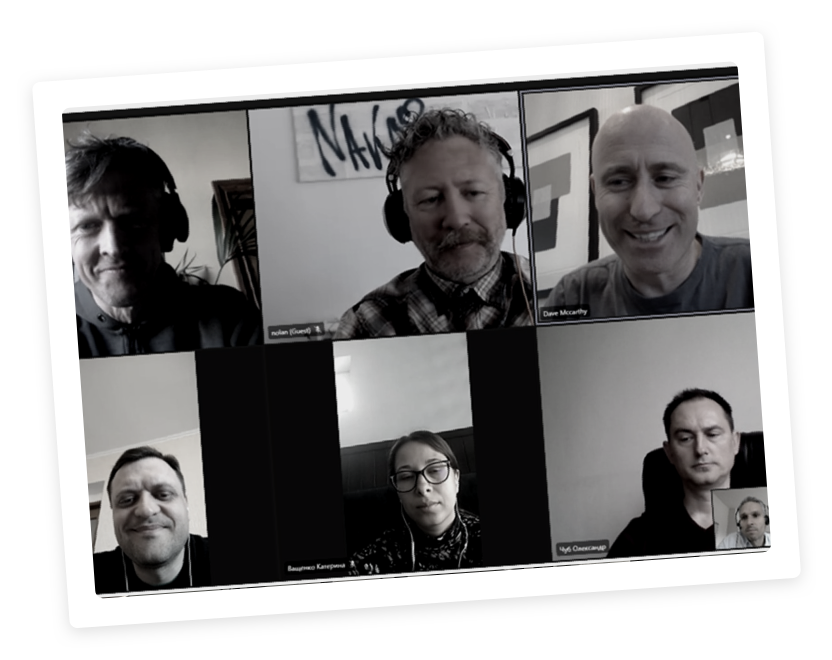 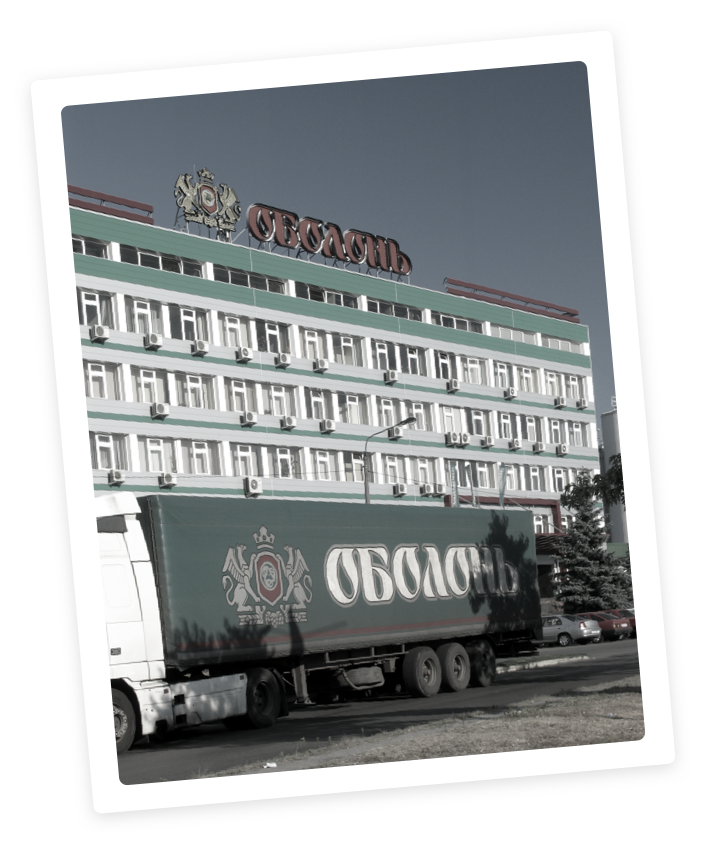 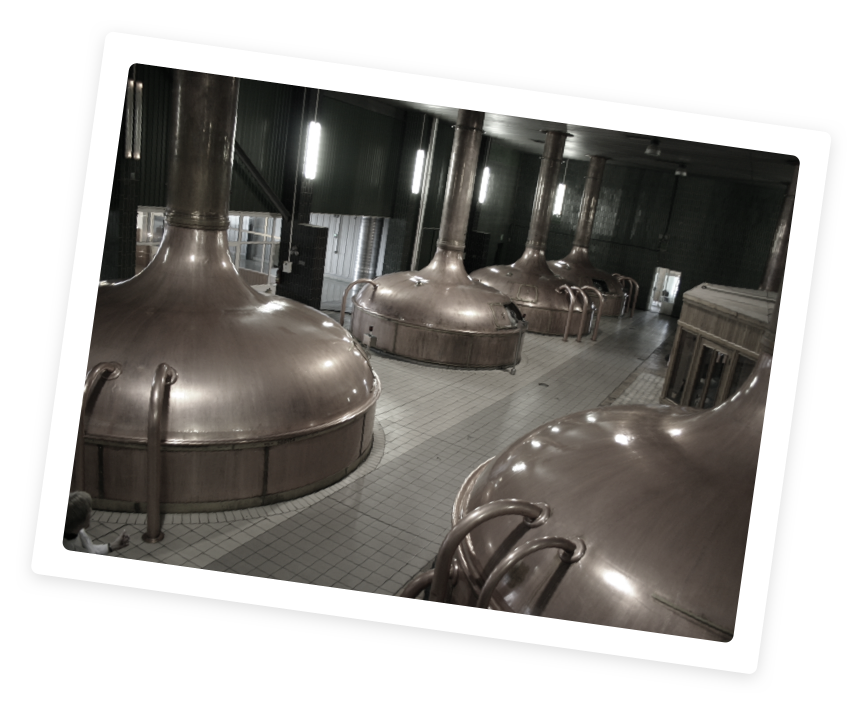 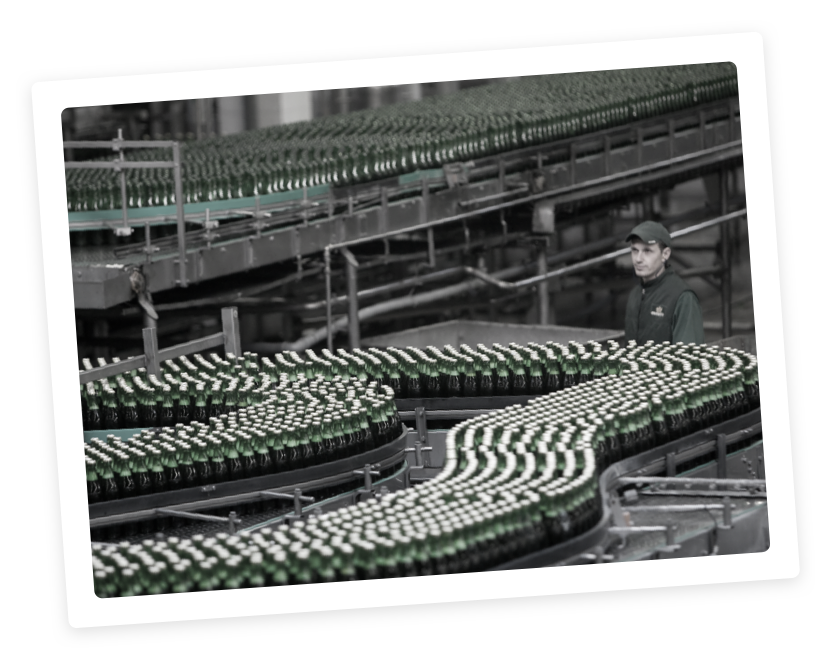 If there was ever a company to symbolize the independent spirit of modern Ukraine it would be Obolon.

The 1980 Olympic Games were viewed by the Soviet Union as their opportunity to impress the world. One of the ways they sought to do this was by producing a world class beer and they set out to build Europe’s biggest and best brewery.

Although the games were held in Moscow, the Obolon district of Kyiv was selected due to its superior soft water source, as well as access to the highest quality grains in the world. The Soviet leadership spared no effort in creating a world class brewery, bringing in highly qualified brew masters from the now Czech Republic. Initially called Kyiv brewery #3, the brewery was renamed Obolon in 1986.

Following the fall of the Soviet Union, Obolon made history in 1992 as it became the first private enterprise of independent Ukraine, receiving privatization certificate number 1 of the State Property Fund of Ukraine.

The new company thrived with the very first Ukrainian beer brand Obolon appearing on shelves across the nation and the organization set a precedent for commercial enterprise in the newly independent Ukraine. In 1994 it continued to innovate, launching the first low alcohol and Ready to Drink beverage in Eastern Europe. The future looked bright.

Despite the subsequent entry of global brewers to Ukraine, the brewer is proudly independent, with Obolon remaining Ukraine’s most popular national beer brand with the company providing employment to several thousand of its citizens. Obolon beer continues to win awards and is one of the largest independent beer brands in Europe. 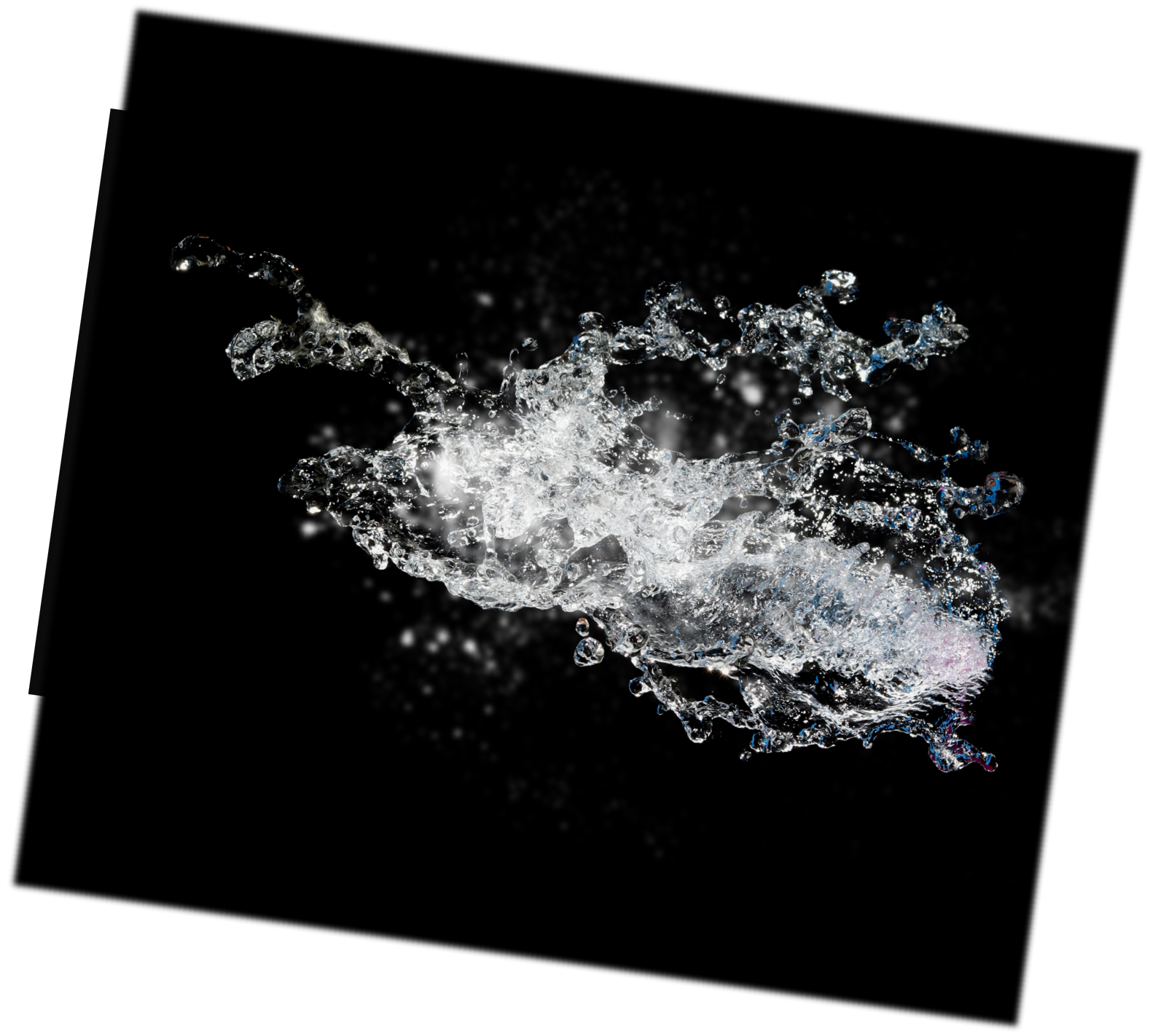 We are just putting up the finishing touches on Discord. Please follow us on Twitter for updates of when everything is ready and Discord is open!

There are multiple ways to join our mission.
Participate